A cookie is information stored on your computer by a website you visit. Cookies often store your settings for a website, such as your preferred language or location. This allows the site to present you with information customized to fit your needs. As per the GDPR law, companies need to get your explicit approval to collect your data. Some of these cookies are ‘strictly necessary’ to provide the basic functions of the website and can not be turned off, while others if present, have the option of being turned off. Learn more about our Privacy and Cookie policies. These can be managed also from our cookie policy page.

IE10 and below are not supported.

You need to be signed in to add your comment.

Worthington will harness and better organize the engaged community groups, allowing them to focus on all working towards the common goal of a better Worthington. 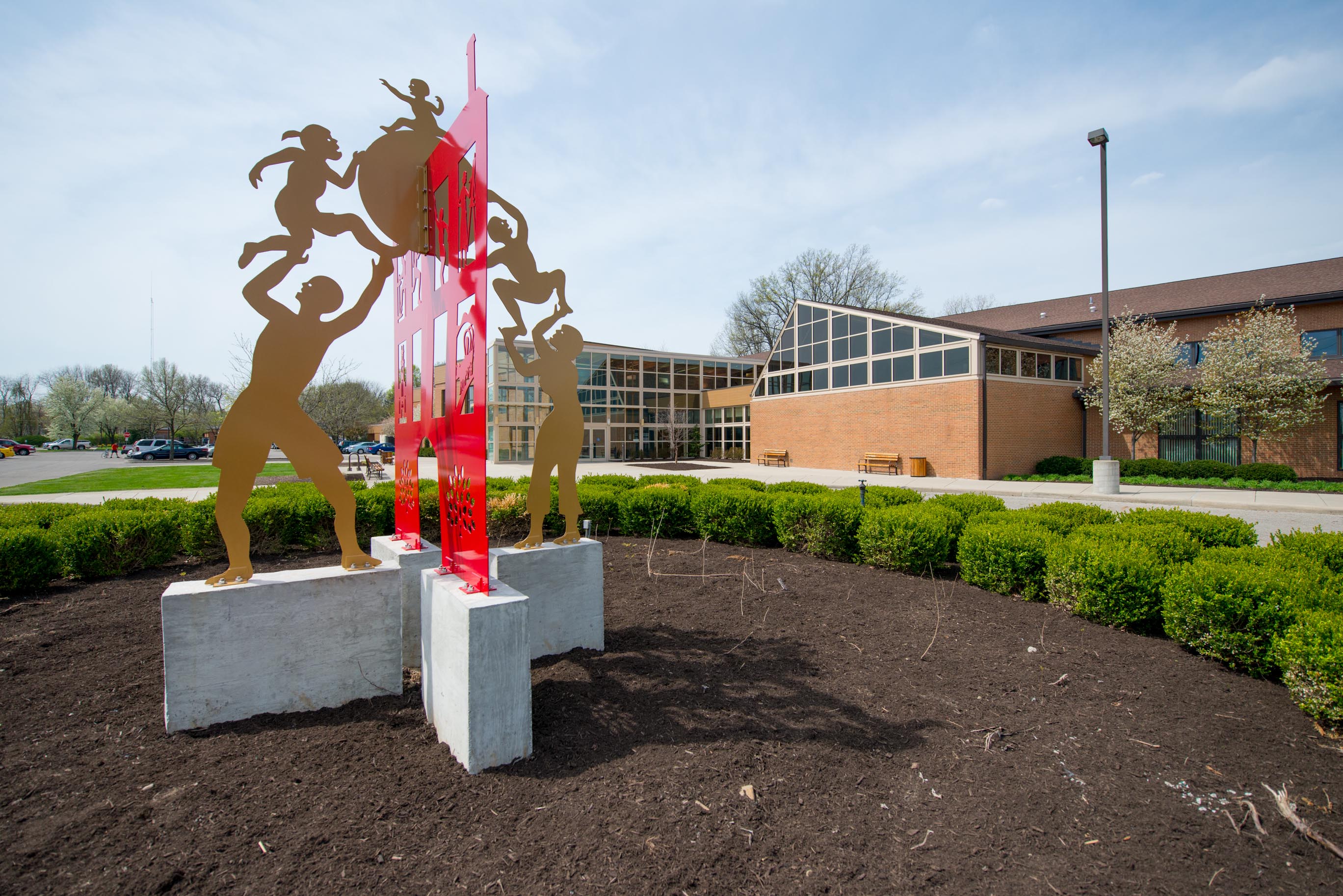 Intra-Community Coordination was discussed in just about all forms of our public participation. There are a lot of educated, engaged people working within their organizations and/or non-profits to make Worthington a better place to work, live and play.